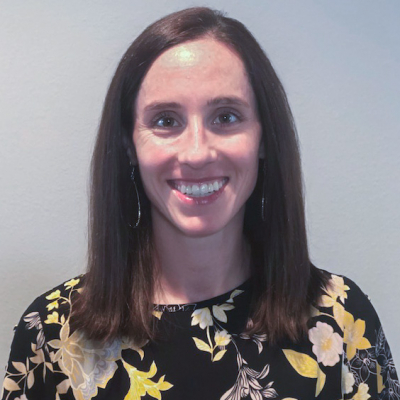 Dr. Jessica Ellis grew up in Wyoming where she received her Bachelor of Science in Zoology/Physiology in 2007 from the University of Wyoming. In 2011, she received her Doctor of Optometry, graduating with honors from Southern California College of Optometry in Fullerton, California. After graduation, she completed a Cornea & Specialty Contact Lens residency through the Pennsylvania College of Optometry and an additional residency in Primary Care Optometry with an emphasis in Ocular Disease through the Tuba City Regional Health Care Corporation in Tuba City, Arizona.

In 2013, Dr. Ellis moved to Wenatchee, Washington where she began practice in primary care. In 2016, she joined the Spokane Eye Clinic where she practiced for 5 years. She recently joined the team at Alpine Vision Center and is excited to care for patients in a small-town setting.

Dr. Ellis is a Fellow with the American Academy of Optometry. She enjoys spending time outdoors skiing, backpacking, running, and traveling the world.