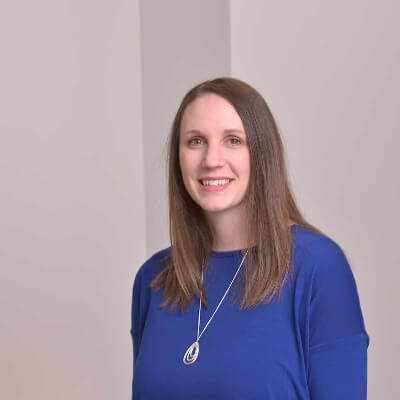 Dr. Stacie Zollman, OD is a Genesee native who attended the University of Idaho and received her Doctorate of Optometry from Pacific University College of Optometry. She graduated with honors, including a membership in the Beta Sigma Kappa Honor Society. She was also the recipient of the Eschenbach Excellence in Low Vision Award in 2013.

Dr. Zollman is a kind and caring doctor who especially enjoys working with children. She listens carefully to her patients and ensures all their vision needs are met. Her specialties include primary eye care services, pediatric vision, ocular disease and low vision care. Dr. Zollman is very active in providing screening in schools and regularly provides Kindergarten Round-Up Screening for children.

Well known throughout the office as our notorious movie buff, Dr. Zollman commonly quotes random movie lines trying to get people to “name that movie”. Also an avid reader, Dr. Zollman enjoys novels; but since the birth of her two boys, most of her reading time is spent on children’s dinosaur books. She and her husband, Josh, share a love for the outdoors and spend their summers camping and barbecuing. In the winter season, Dr. Zollman is dedicated to giving back to her community and is active with the Genesee chapter of the Sharing Tree.